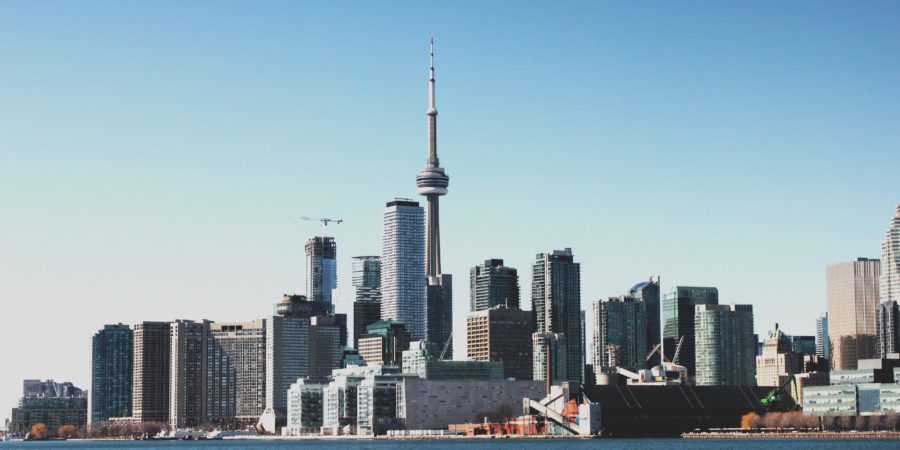 The Swiss company Fastnet SA, publisher of MailCleaner software, opens a branch in Toronto to expand into the North American market.

Fastnet SA has been developing and selling the MailCleaner anti-spam solution since 2003 and distributes its products and services through a worldwide network of resellers, its websites and its open source version – leader in this market.

In order to better penetrate the North American market, Fastnet decided to open a company in Canada, dedicated to the promotion and marketing of its flagship product in Canada and the United States.

To respond more effectively to its customers and to have a physical presence on the American continent, a dedicated company has been created and a person has been recruited to lead the sales and support operations. The person in charge of the Canadian branch will take office on October 1, 2018. He has extensive experience as he worked for several years for one of MailCleaner’s major competitors in North America.

With this step forward, Fastnet wants to capture a significant share of the anti-spam market in North America, a major market in the field of IT security.

MailCleaner today protects millions of users around the world. The solution is used by renowned companies, as well as many administrations, universities and schools. Translated into eleven languages for now, MailCleaner is available in cloud version or to install on site.