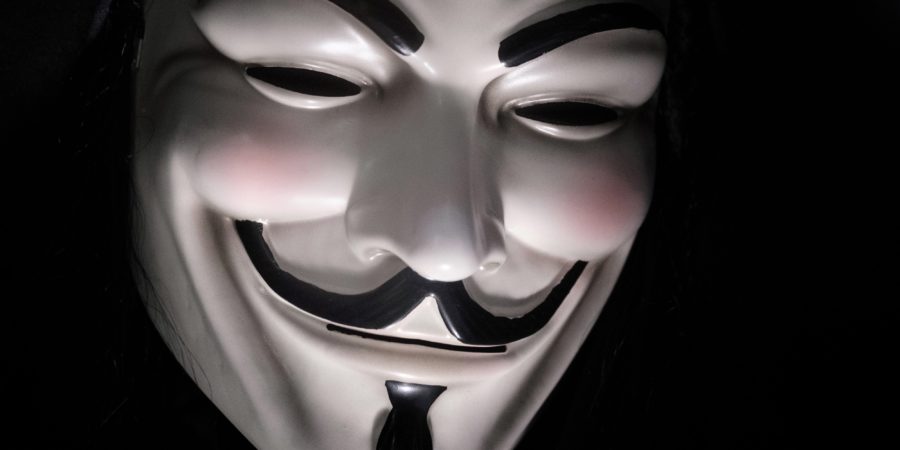 The History of Cybercrime: From Early Hacking To Email Spam and Social Media

As technology develops over the decades and centuries, there will always be those looking to exploit it for personal gain or even just to cause mischief! From the telegram system to email, ‘hacking’ and ‘cybercrime’ have always been an issue. Here, we take a look at the history of cybercrime from its origins to the growth of spam email and email security. Read on to find out more.

The Origins of Cybercrime

The principles of cybercrime start more than a century before computers were even invented! Although the origins of cybercrime aren’t related to computers, these early instances of crimes related to technology do provide the groundwork for what we know as cybercrime today.

One of the very first instances of a ‘cyberattack’ was committed by two thieves who hacked the French Telegraph System in 1834 to steal financial information. This is often described as the world’s first cybercrime. This crime showed that networks could be exploited for financial gain.

Decades after this cyberattack, telephone networks also fell victim to criminal activity only a few years after their invention. The first telephone line hackings were committed by teenage operators who would redirect the lines they were working on so that they could use them for their ends – often prank calls.

In the early 1900s, electromagnetic waves were discovered which provided the vehicle for wireless technology to flourish. Guglielmo Marconi’s wireless telegraph was the first example of wireless communications taking off. It fell victim to disruption from Nevil Maskelyne, who sent insulting Morse code messages during John Ambrose Flemming’s initial demonstration of the supposedly secure system.

The Second World War saw a growth in the importance of technology for military communications. This included the infamous Enigma Code, developed by the Nazis and the Axis Powers to protect their communications from being intercepted. In response, the Allies enlisted cohorts of codebreakers to decipher these encrypted messages.

The most famous of these codebreakers was Alan Turing, who helped to break the Enigma Code in Bletchley Park. Turing, along with Gordon Welchman and Harold Keen, developed the Bombe device and Colossos Computer. Colossos was the world’s first programmable computer. It was used to unravel the encrypted intelligence messages being sent between the Axis Powers. This ‘hacking’ exercise helped the Allies win the war.

So-called ‘phone phreaks’ are the bedrock for almost all of the hacking culture that came hence. Although related to early phones rather than computers, they play an important role in the subculture of hacking and cybercrime generally.

‘Phreaks’ were people who were interested in the ways that phones worked and looked for methods to circumvent the networks so that they could make calls for free. These 50s trailblazers would listen to the sounds emitted by phones and emulated them through whistles so that they could communicate with the phone lines. A phreak called Joybubbles was, astonishingly, a seven-year-old who had a perfect pitch and is commonly understood to be the father of the practice.

Phone phreaking continued from the 50s for three decades into the 1980s. During the 1970s, Steve Wozniak and Steve Jobs became phone phreaks and built machines that could communicate with phone lines and intercept them. These two innovators would later become two of the most important figures in technology – the founders of Apple!

During the 1960s at the Massachusetts Institute of Technology (MIT), the American university which has helped produce several notable astronauts, including Buzz Aldrin, decided to protect their computer systems. They did this by password-protecting the computers that the students had to share and only allowing each student to use a computer for four hours at a time.

However, student Allan Scherr didn’t like the idea of being limited to only four hours. Instead, Scherr made a ‘punch card’ which bamboozled the computers and allowed him to print off all of the passwords. Using these, he would log in as other students to extend his time. Scherr has been called the very first ‘computer troll’ as he and his friends would log onto their teachers’ computers and leave messages ridiculing them.

A program called RABBITS is understood to be the very first computer virus ever developed. The circumstances surrounding its development remain shrouded in mystery. No one knows exactly who created the virus or for what purpose. What we do know, however, is that it wreaked havoc on the University of Washington.

RABBITS was installed onto a computer and was allowed to run. The system made a copy of itself, then those two copies made copies; duplicating and duplicating until the computer had to shut down. The virus was called RABBITS because it ‘multiplied like rabbits’ and provided a blueprint for other viruses in the future. A few years later, someone who had heard about the initial virus in the university replicated it for use on ARPANET – an early version of the internet – and so the computer virus was born!

As computers and the internet developed, so too did the culture of hacking and cybercrime. Many see the 80s and 90s as the ‘golden age’ of cybercrime. During this period, some of the world’s most notorious hackers were running riot across cyberspace.

Kevin Mitnick was one of these early superstars of hacking. Between 1970 and 1995, Mitnick managed to infiltrate the networks of Nokia, Motorola, Pacific Bell and more. Mitnick committed wire fraud and was arrested in 1995 with more than 100 cloned phones and many identification cards. When in jail, the fear around his ability was so high that he was kept in solitary confinement for fear that, if he got anywhere near a phone, he might try and start a nuclear war.

During the 80s, the Cold War sparked fresh fears about the risks of cyber warfare. With the ARPANET growing and computers becoming more sophisticated, so too did the hacking techniques. In ‘86, a German hacker named Marcus Hess hacked military computers intending to sell information to the Russian KGB.

The Birth of Cybersecurity

Because of the additional risks that computers posed, the 80s and 90s also saw a rise in the importance of cybersecurity. During the late 80s, countless companies were set up with the express purpose of providing cybersecurity and anti-virus solutions to protect computer systems.

In the 90s, more companies had been set up. Anti-anti-viruses even started development from hackers! The 90s was typified by an arms race between hackers who sought to exploit computer systems and anti-virus companies and government bodies looking to protect their national security and business interests.

The Rise of Email and Email Security

At the tail-end of the 90s, the dawn of email completely revolutionised the way that we all communicate. So much so that it’s hard to imagine life without email today! However, although email threw up new opportunities for connecting, it also provided fertile feeding ground for hackers sending spam emails.

In 1999, what became known as the Melissa Virus entered a computer through a Word Doc. Once inside, the virus emailed a copy of itself to the first 50 email addresses in the computer’s email contact book. Once it had arrived, it did the same thing to others. This virus became one of the fastest spreading viruses of the era and set the standard for spam emails for some time. Because of Melissa and the email viruses which came after it, we can now provide a wide range of email security measures to protect people and businesses.

We understand that email is necessary for efficient business operations. However, nefarious emails can pose a threat to your email security. Without an effective spam filter, you could be exposed to viruses, spyware, ransomware, trojans and other harmful programs which seek to exploit weaknesses in your defence. MailCleaner can protect you and your business by stopping malware in its tracks. Our spam filter will catch any viruses before they ever reach your employees’ inboxes.

To find out more about our services and how we can help you, contact us today. Email us at info@mailcleaner.net.