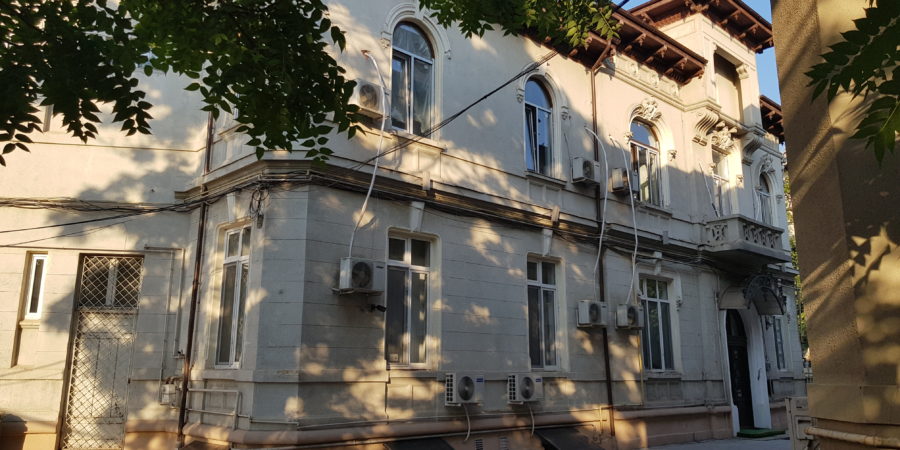 Fastnet announces the opening of a new branch office in Romania – MailCleaner S.R.L

The Swiss company Fastnet SA, publisher of MailCleaner software, opens a branch in Bucharest. This new facility will strengthen the MailCleaner presence and will offer support and development of the product for the European market.

We are proud to announce the opening of our new development and support center in Romania.
MailCleaner S.r.l was registered on 27 August by the Bucharest Trade Registry.

To fuel the continued growth and to respond more effectively to its customers, a strategically important and a dedicated company has been created. A new and committed team has been recruited to assume the development and support operations for Europe in collaboration with the Swiss headquarter.

Fastnet SA, a Swiss company has been developing and selling the “MailCleaner Anti-Spam” – a market leading solution since 2003. The company distributes its products and services through a worldwide network of reseller-partners, its websites and its open source version.

MailCleaner today protects millions of users around the world. The solution is used by renowned companies, as well as many administrations, universities and schools. Translated into eleven languages for now, MailCleaner is available in cloud version or to install on site.