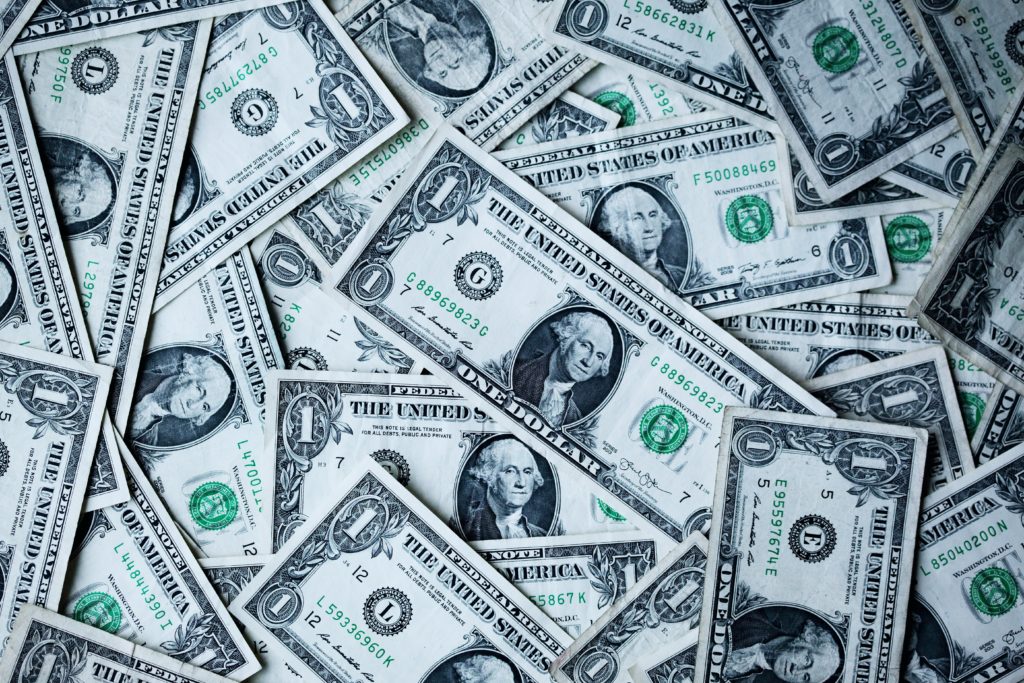 Of course, this depends on a variety of factors. These include the size of your company, how quickly the attack was dealt with, the type of security breach in question (e.g. ransomware attacks have the potential to be more financially disruptive than phishing attacks) and the type of information stolen.

Nevertheless, 2020 data from IBM suggests that the average cost of a data breach is $3.86 million, with the average length of time taken to identify and contain the breach being 280 days. For large businesses, these kinds of financial losses could be devastating. For small-to-medium enterprises, financial setbacks of this magnitude could be too overwhelming to survive.

What’s more, financial recovery can be extremely difficult due to the nature of security breaches. Rectifying a large-scale attack overnight is simply not possible, as the ripple effects we mentioned earlier can seep into areas of your business that you may not identify until months – or even years – later. In fact, research by IBM also shows that 39% of the costs incurred by a data breach are generated a year after it happens.

How Do Data Breaches Cost Companies?

So, there’s no denying it – data breaches are expensive. But, where are the biggest costs incurred? Here, we take a look at three main reasons why businesses suffer financially after facing an attack.

Of course, compromised financial security is one of the most expensive consequences of a data breach. If cybercriminals obtain access to your commercial accounts, you can expect to lose vast amounts of money very quickly.

A tarnished reputation will also set your business back. Clients won’t want to work with a company that has a track record of leaving valuable information open to hackers, especially if the breach gained widespread publicity. Unfortunately, it will take time to repair your reputation and rebuild client trust.

The cost of replacing infected equipment could be catastrophic. You may believe your business is saving money by neglecting to invest in extra security measures, but forking out to replace damaged or encrypted devices will likely cost you much more.

Unsurprisingly, many internet security breaches occur as a result of email attacks, which is what MailCleaner is designed to fight against. An anti-spam gateway that eliminates up to 99% of unwanted messages, MailCleaner is the ideal solution for small, medium and large businesses.

To protect your company against costly email attacks and minimise the risk of suffering from a financially draining security breach, contact our team of anti-spam experts today.