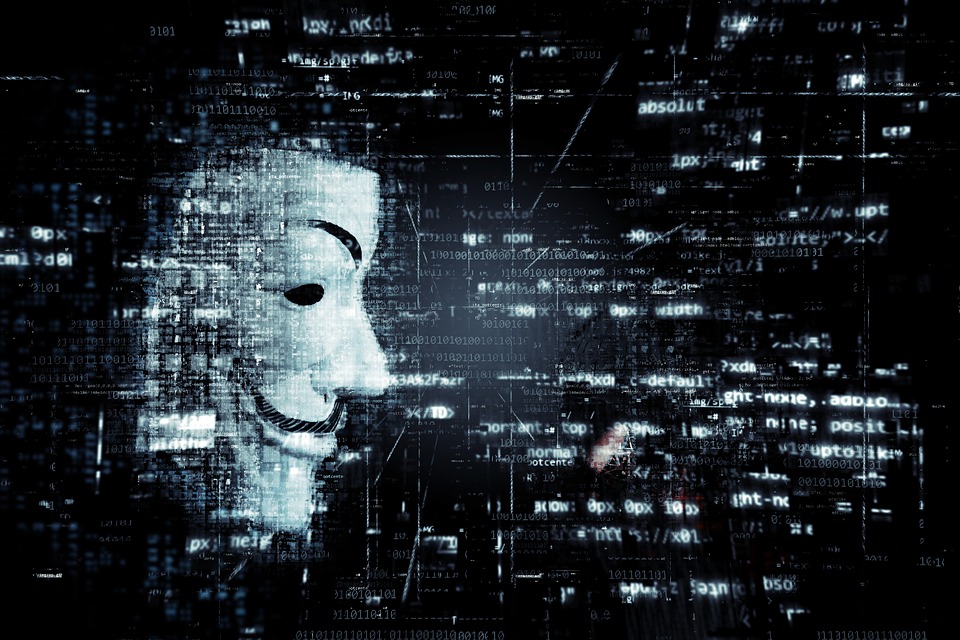 With so many things now conducted online, from internet banking, to food shopping or booking a holiday, cyber security is more important than ever. The real-life impact of cyber crime is anything but entertaining, however plenty of films have used themes of hacking, cyber criminals or cyber security as an exciting plot device.

From a groundbreaking sci-fi classic, to a vision of a dystopian future, see below for four of our favourite films about cyber security, and remember to protect yourself in real life too!

Keanu Reeves plays arguably the most famous fictional hacker of all in this groundbreaking sci-fi thriller from 1999. By day, he’s computer programmer Thomas Anderson, but by night he is hacker Neo, soon tasked with saving mankind from the simulation known as the Matrix. Brad Pitt, Will Smith and Nicholas Cage were all considered for the role, which eventually went to Reeves.

Based on the graphic novel by Alan Moore, this 2005 film adaptation sees Natalie Portman’s Evey team up with the mysterious ‘V’ to bring down an oppressive government. ‘V’ and Evey hack into television networks to convince people to join their cause and the film has even influenced some real-life incidents, like the hacker in 2010 who broadcast a video at Washington State University.

The Girl with the Dragon Tattoo

Created by Stieg Larsson for his Millenium book trilogy, Lisbeth Salander is the titular ‘girl with the dragon tattoo’, and a world-class hacker. The character has been played on-screen by both Noomi Rapace and Rooney Mara and she possesses many other useful skills, including a photographic memory.

Alex Garland’s critically acclaimed sci-fi from 2014 follows a cyber security programmer played by Domhnall Gleeson, who wins a competition to visit the home of his company’s CEO (Oscar Isaac). Here, he is tasked with evaluating the consciousness of ‘Ava’, an AI robot built by Isaac’s character. The film received high praise for its handling of complex issues, including consciousness and what it means to be human.

Cyber attacks might be entertaining on screen, but they can be devastating for your business in real life. If you’re looking to protect your business from spam and viruses, consider the highly effective software from MailCleaner. We offer professional protection against viruses and our software packages can eliminate up to 99% of spam, so contact us today to find out more.