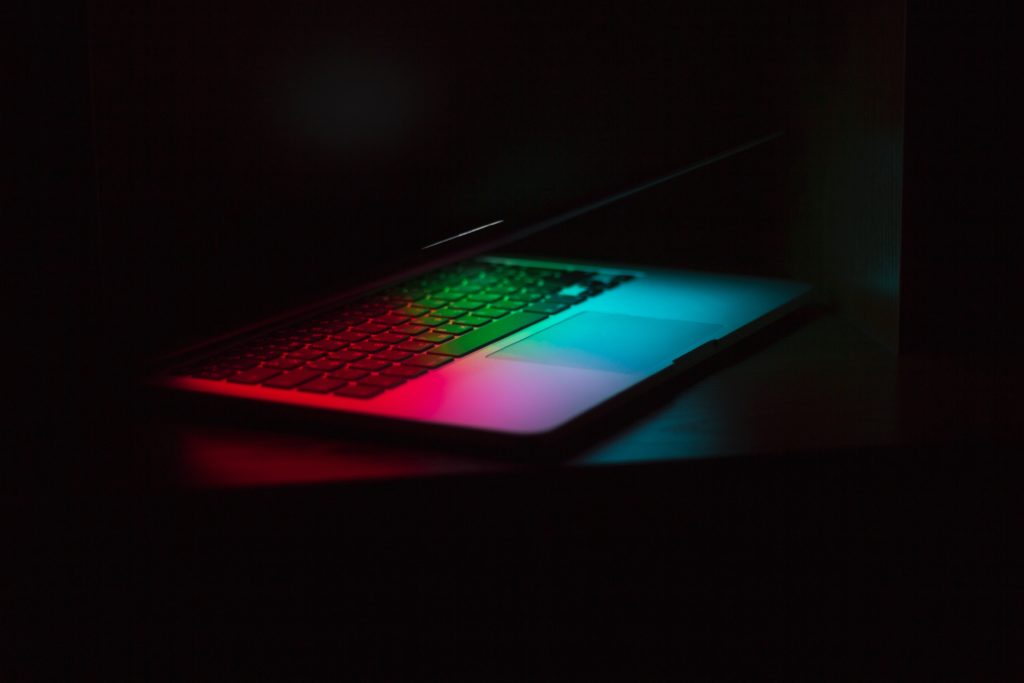 Email is one of the most important and widely used forms of communication on the internet.

Email has evolved into an indispensable part of everyday business activities in nearly every aspect of commerce. The wide-ranging breadth of populations using email regularly can be attributed, largely, to its accessibility and overall usefulness.

The medium’s origins can be traced back to the infancy of the internet itself and this is what we are going to explore in this blog.

The beginnings of email

You may not know this but email as a concept predates the internet by a wide margin.

The first example of email can be found on computers at the Massachusetts Institute of Technology in a program called Mailbox back in 1965.

Users of MIT computers were able to leave messages with this program on computers at the university for other students, who would see the messages the next time they logged on to the same computer.

The system worked well and was pretty effective, but only if the people wishing to communicate with each other were regularly using the exact same computer.

In 1969, the US Department of Defense implemented ARPANET (Advanced Research Projects Agency Network). This was a network which connected numerous computers across the department for the purpose of communication in an organisation.

On October 29th 1969, the first-ever message was sent from computer to computer on ARPANET.

It was 1971 when Ray Tomlinson developed what we know today as electronic mail by creating ARPANET’s networked email system.

The idea of instantaneous communication between machines within an organisation came to be so beneficial and practical that the concept soon began to spread.

Moreover, with the advent of internal networks, the protocols for sending messages became more complex.

When sending a message from one computer to another within a network, how would one indicate where the message was meant to go?

The origins of the @ symbol

Ray Tomlinson had a solution and this was the “@” symbol, which was arguably his most enduring contribution to the worldwide web.

This indicated a destination for a message became as easy as addressing it, “username@name of computer”. This is basically how email has been addressed ever since.

Come 1976, 75% of all ARPANET traffic was classified as electronic mail. The medium had proved so useful that ideas were beginning to spring up about how one might be able to send an electronic mail message to a user on a computer outside of an internal network.

This idea of communicating via email from organisation to organisation was the impetus for the advent of the internet itself and something that still endures to this very day.

Here at Mail Cleaner, we offer a range of services that is the ideal solution for small to medium-sized businesses or private individuals who have a domain name but do not have a network infrastructure. Compared with other filtering solutions on the market today, MailCleaner offers a level service that is unbeatable in reliability, simplicity and efficiency. To find out more please feel free to contact us today.