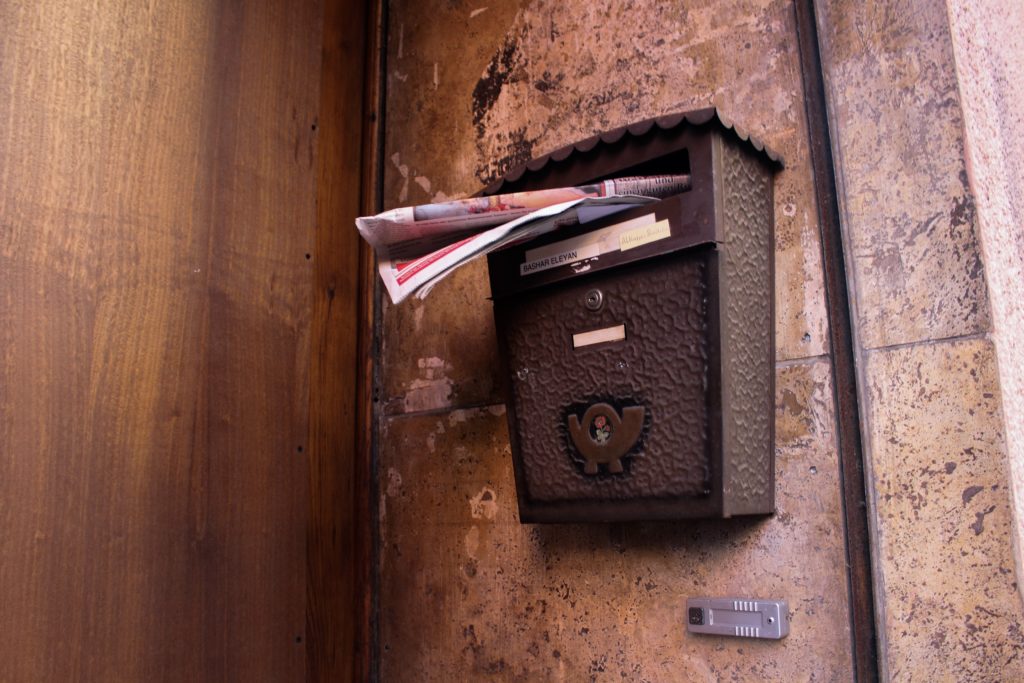 If you’ve ever been on the internet, chances are you have been exposed to a spam email or a phishing attempt at some point. This could be the often talked about mysterious ‘African Prince’ who is demanding money, or a simple text masquerading as royal mail demanding your details to recover a parcel.

But has spam always been such a prevalent issue? Here is a brief history of spam.

What’s In A Name?

The term spam is commonly thought to have developed as a reference to a skit by Monty Python’s Flying Circus. The sketch involved a restaurant serving many dishes made of spam and while a waitress reads out how much spam is in the items a group of Vikings start chanting a song repeating the word.

The Rise Of Spam

The first recorded use of the term spam was in 1993 when a bug in the software program of USENET accidentally caused 200 messages to go out to the newsgroups. But the first email spam happened way back in 1978 when an ad for a presentation was sent out unprovoked to users of ARPANET.

If you want to trace spam back even further, spam was even present in the late 1800s and the early 1900s, as unsolicited messages in newspapers or post mail.

In 2003, the amount of spam email exceeded the amount of legitimate email for the first time and continues to do so most of the time. In 2009, spammers started to begin using automatic translation services to start targeting people globally instead of just speakers of one language.

The Rustock botnet operated from 2006 until March 2011. A botnet is a number of internet-connected devices which can perform DDoS attacks, steal data and send spam. Before it was taken down it had infected over a million computers and had the power to send 30 billion spam emails a day

With the rise of social media, spam began to grow even bigger. Instagram, Facebook, Twitter and other social media are bombarded with bots and spam accounts, intent on distributing viruses and other harmful content, while masquerading as real people.

If you’re tired of your business and employees being bombarded by spam emails, work with MailCleaner for an anti-spam gateway that offers protection against viruses and helps to eliminate up to 99% of spam before it reaches your inbox. We offer flexible packages depending on your business size, while also offering both cloud and hardware solutions for email security.

To see how we can help you, visit our website now to find out more about the benefits of our spam blocking software.