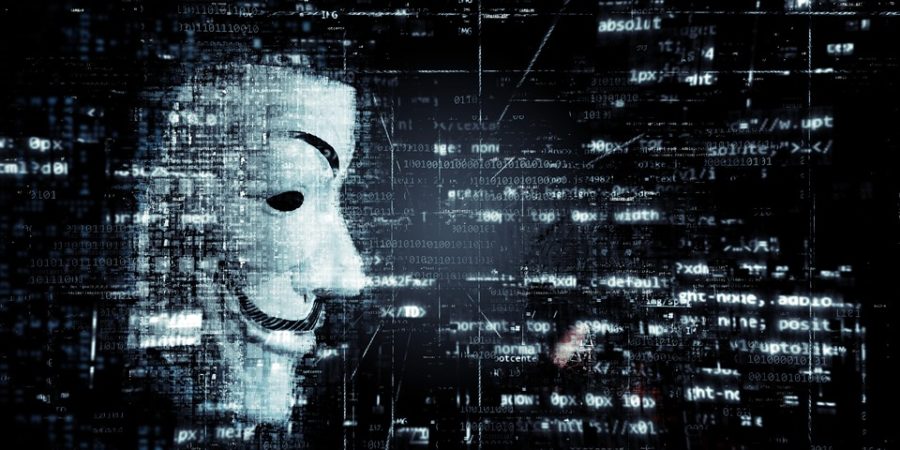 Companies are always at risk of having their data breached. In this modern age, these breaches can affect millions, or even billions of people at a time and cost victims enormous sums.

Roughly one UK SME gets hacked every 19 seconds – that’s about ten just in the time you spend reading this – and MailCleaner wants to make sure your company isn’t one of them! We’ve come up with a list of notable data breaches to show you just how catastrophic they can be for companies and customers alike.

Yahoo suffered a data breach in 2013, but only announced it in December 2016. At the time, they estimated that account information of around a billion customers had been accessed. However, they later revealed that the actual figure was three billion customers!

Two datasets from Facebook apps were exposed to the public internet, which meant that more than 530 million users’ phone numbers, account names, and Facebook IDs entered the public domain. This triggered phone numbers becoming searchable on breached credential checking sites, because so many had been breached on this occasion.

More than half a million of Marriott International’s Starwood guests had their sensitive details exposed following a security attack. In possibly the most extensive and invasive of the large-scale attacks listed here, data copied in the breach included:

This breach affected only 15 people but it is arguably far worse than the others. The Crown Prosecution Service in the UK lost unencrypted recordings of police interviews with victims of child sex abuse. They were intended to be used at trial and contained sensitive information about those involved in the case. Whilst being transferred between CPS offices, the recordings were left in reception and subsequently went missing – and this was not recognised  until the following month! Their whereabouts remain unknown to this day.

In 2016, a hacker claimed to have access to email addresses, passwords, and usernames for more than 360 million MySpace accounts. However, it later came to light that the attack might actually have happened in 2008 – so, worryingly, MySpace were unaware of it (or chose not to disclose it) for eight years!

If you’re concerned about your company’s cybersecurity and want to avoid anything like this happening to you, MailCleaner can help. We have a range of anti-spam softwares and services available to cater to all your security needs – find out more information on our website or contact us today.